Okay, Italy is one of my favorite places I’ve visited to date; HOWEVER, there is a huge difference between the three cities I visited there. 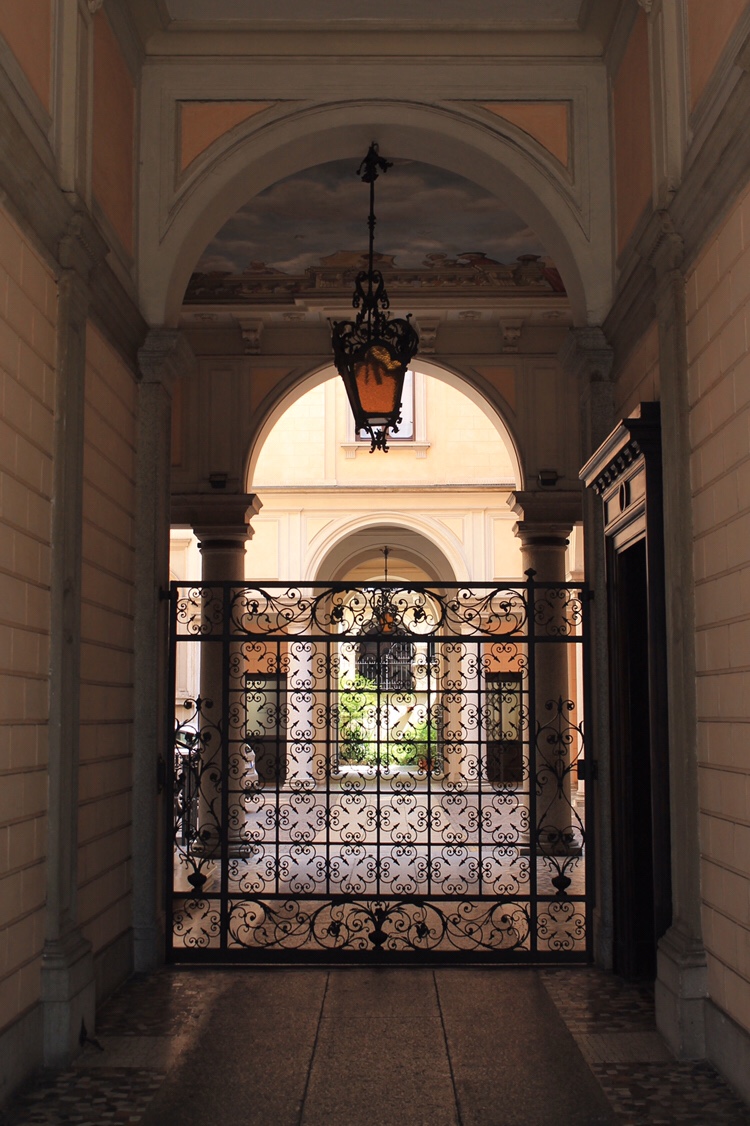 In 2014, I visited Milan and Genoa with my boyfriend. We both agreed that Milan wasn’t “all it was cracked up to be.” We enjoyed the food a LOT, and the cathedral in the city center, but that was really about it.

On the flip side, Genoa was breathtaking and the food was even better than Milan! There I ate the best ravioli I’ve ever had in my entire life, and the cappuccinos weren’t bad either 😊 Juan and I had gelato at least four times a day, went to various beaches, and had some of the best experiences with locals. Genoa was much more hospitable than Milan was, too!

In 2016, a friend and I visited Rome. Granted, I knew Rome would be touristy, but this was a little extreme! I love cities like Paris and Bangkok, but you don’t get that true authenticity that you would in Aix or in Chiang Rai; this is how I felt about Genoa as well. 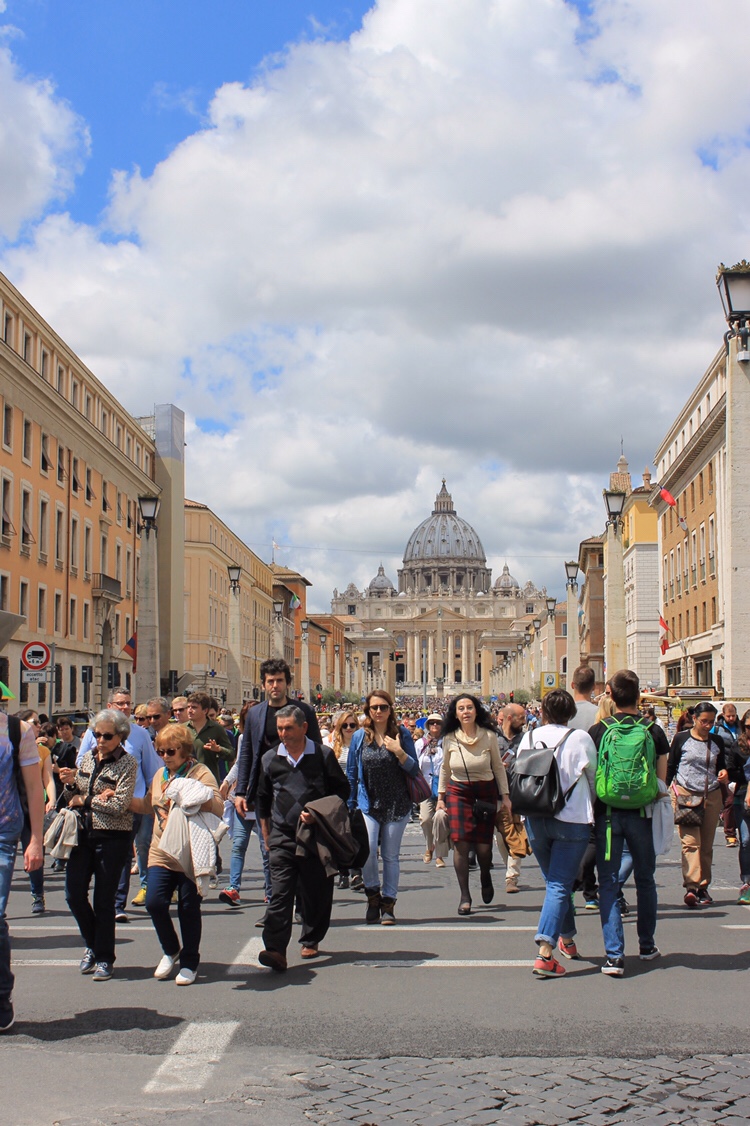 As of right now, given the three cities I’ve visited in one of the most beautiful countries, Genoa is by far my favorite! Rome is second and Milan…well…didn’t live up to my expectations.

I’m not telling you not to visit Milan or Rome because both cities have a lot to offer a variety of people, but if you’re like me and want a true taste of Italy, Genoa won’t disappoint 😊

Leave a Reply to Streets of Nuremberg Cancel reply